A teenager died because of the poor English of her bungee-jumping instructor, a court has heard.

Vera Mol, 17, was told “no jump” by her instructor but she thought the instructor said “now jump”, so she plunged to her untimely death.

The sad incident occurred on the bridge of Cabezon de la Sal, located in the northern Spanish province of Cantabria back in 2015. 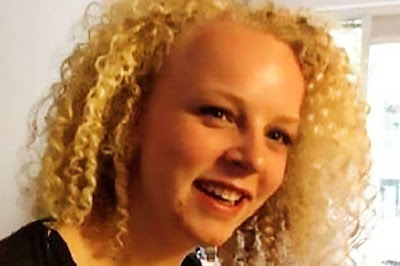 END_OF_DOCUMENT_TOKEN_TO_BE_REPLACED

Watch video of mysterious events ever caught on tape

END_OF_DOCUMENT_TOKEN_TO_BE_REPLACED

An Algerian Court has sentenced a man to two years in prison for dangling a baby out of a 15th floor window in order to generate “likes” on Facebook.

The man posted a sickening picture of himself holding a baby out of a window in what appeared to be a high-rise building with the caption: “1,000 likes or I will drop him.”

After social media users demanded his arrest for child abuse, he was arrested on Sunday and charged with endangering the baby’s safety.

News site Al Arabiya reported that the child was dangled out of the 15th-floor window of an apartment block in the capital, Algiers.

The man, who is a relative of the child, denied he put his life at risk, saying the image had been altered by social media users, Algeria’s privately owned Enna