Thing is, Conor has a partner of 9 years and they have a child together. People felt Rita was disrespectful to Conor’s woman… 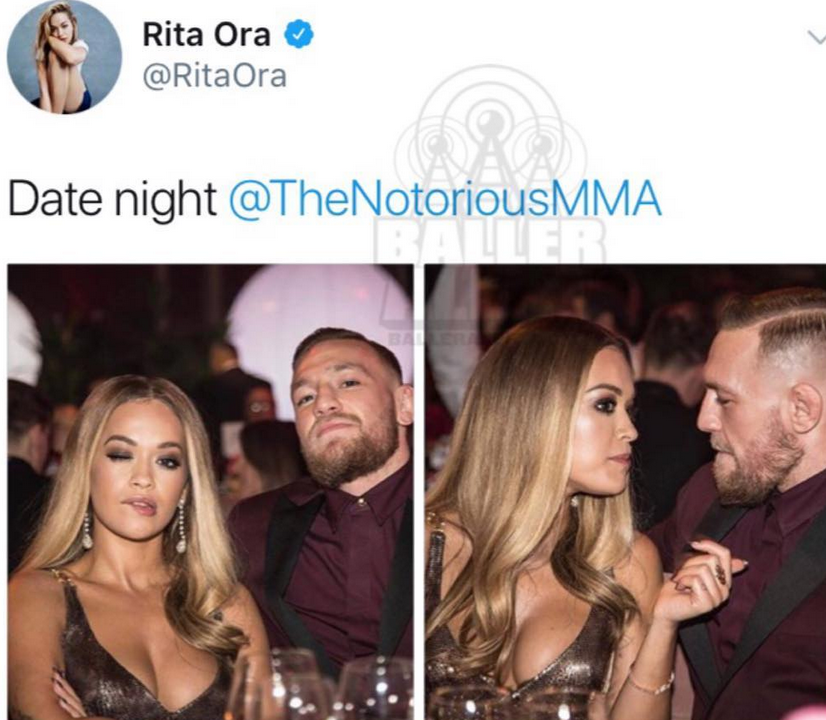 McGregor had been written off before the fight with Floyd Mayweather, but the Irishman surprised many of his critics with a largely professional display, taking the fight to 10 rounds.

He got off to a flying start, throwing a series of punches at the 40-year-old and scoring a few early points.  Displaying some theatrics, the Irishman even put his hands behind his back t one stage.

As the first round wore on, Mayweather went on the offensive but failed to connect and it was the Irishman who was ah

END_OF_DOCUMENT_TOKEN_TO_BE_REPLACED