The Edo State House of Assembly and offices within the complex are in a messy state after being vandalized by suspected thugs.

Some entrance doors have been broken and some essential documents have allegedly been taken away.

This follows up report of 17 lawmakers including the 14 lawmakers-elect whose seats were declared vacant, impeaching Frank Okiye and Roland Asoro as Speaker and Deputy Speaker respectively.

Here are photos below; 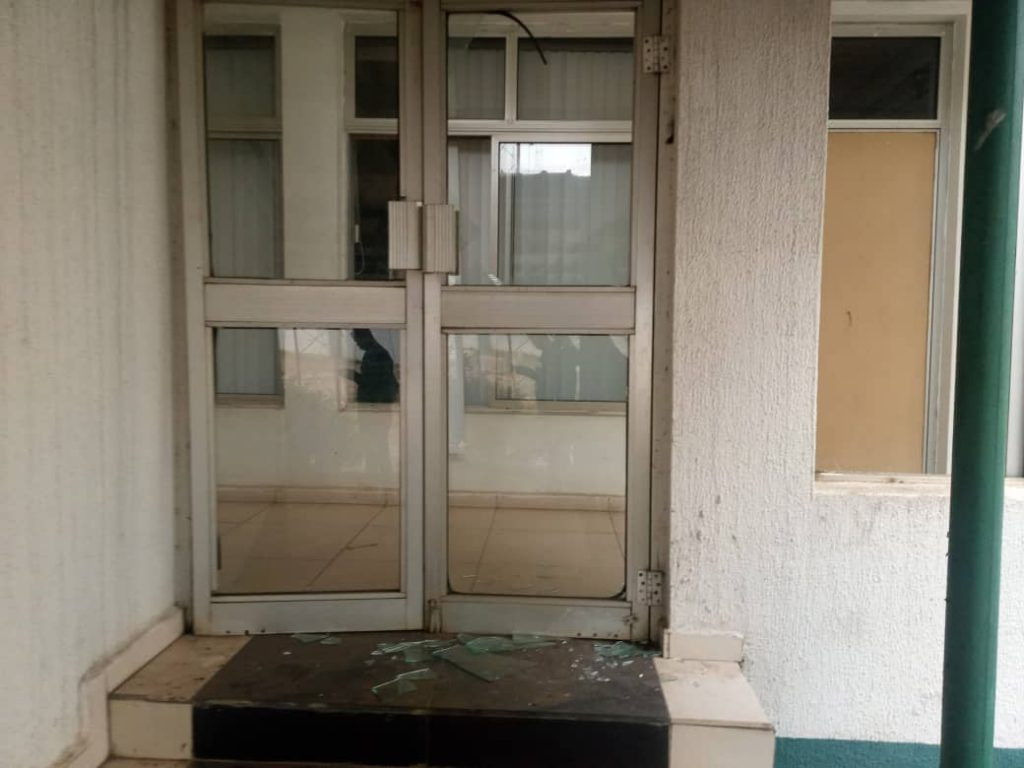 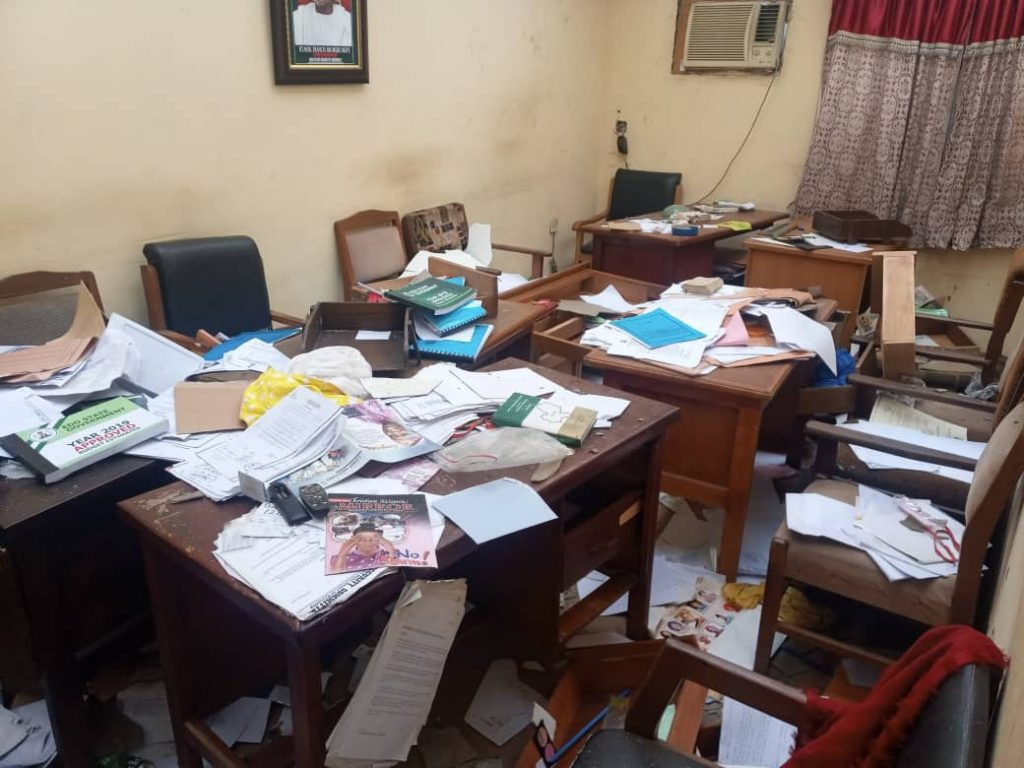 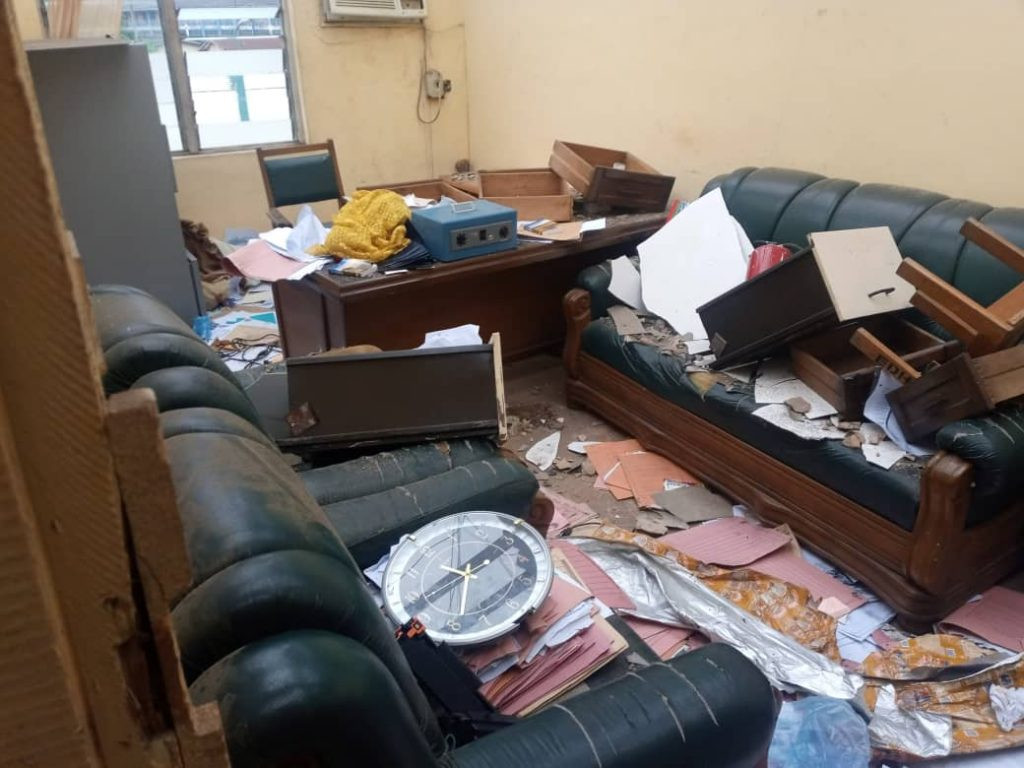