The Nigeria Police Force on Sunday said its operatives have rescued an American citizen who was confined in a Lagos hotel for more than a year.

The police in a statement said the victim hails from Washington DC, USA and she is a retired civil servant in the US.

She had arrived Nigeria on 13th February, 2019 on a visit to one Chukwuebuka Kasi Obiaku whom she met on Facebook.

According to police, Obiaku, a graduate of Business Administration and Management, has defrauded many unsuspecting members of the public both locally and internationally. 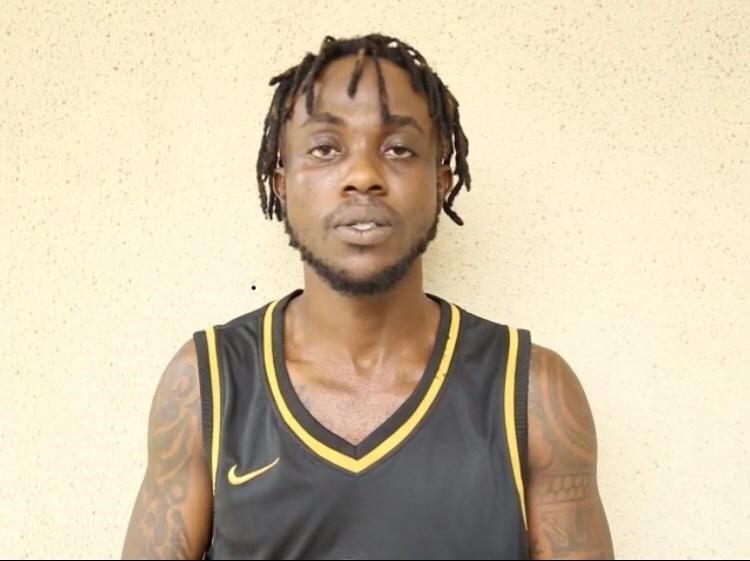 Police said he deliberately lured the victim into the country under the pretext of love and deceitfully married her on 15th May, 2019.

He subsequently held her captive in a hotel, extorted from her monies amounting to a total of $48,000. He also forcefully collected and took control of her credit and debit cards as well as the operation of her bank accounts including the receipt of her monthly retirement benefits and allowances over the period of fifteen (15) months.

Obiaku, police said, also used the victim as a front to defraud her associates and other foreign personalities and companies.

She was however rescued by Police operatives attached to the Intelligence Response Team (IRT), Ogun State Annex following information received from a patriotic and civic minded Nigerian in the Meran area of Lagos State.

The rescue of the American lady came on the heels of a similar case of abducted Philippino lady, who was lured to Nigeria by her supposed lover, whom she equally met on Facebook.

Police said the suspect will be charged to court on conclusion of investigation and prosecuted in line with the Cybercrime Prevention/Prohibition Act, 2015.