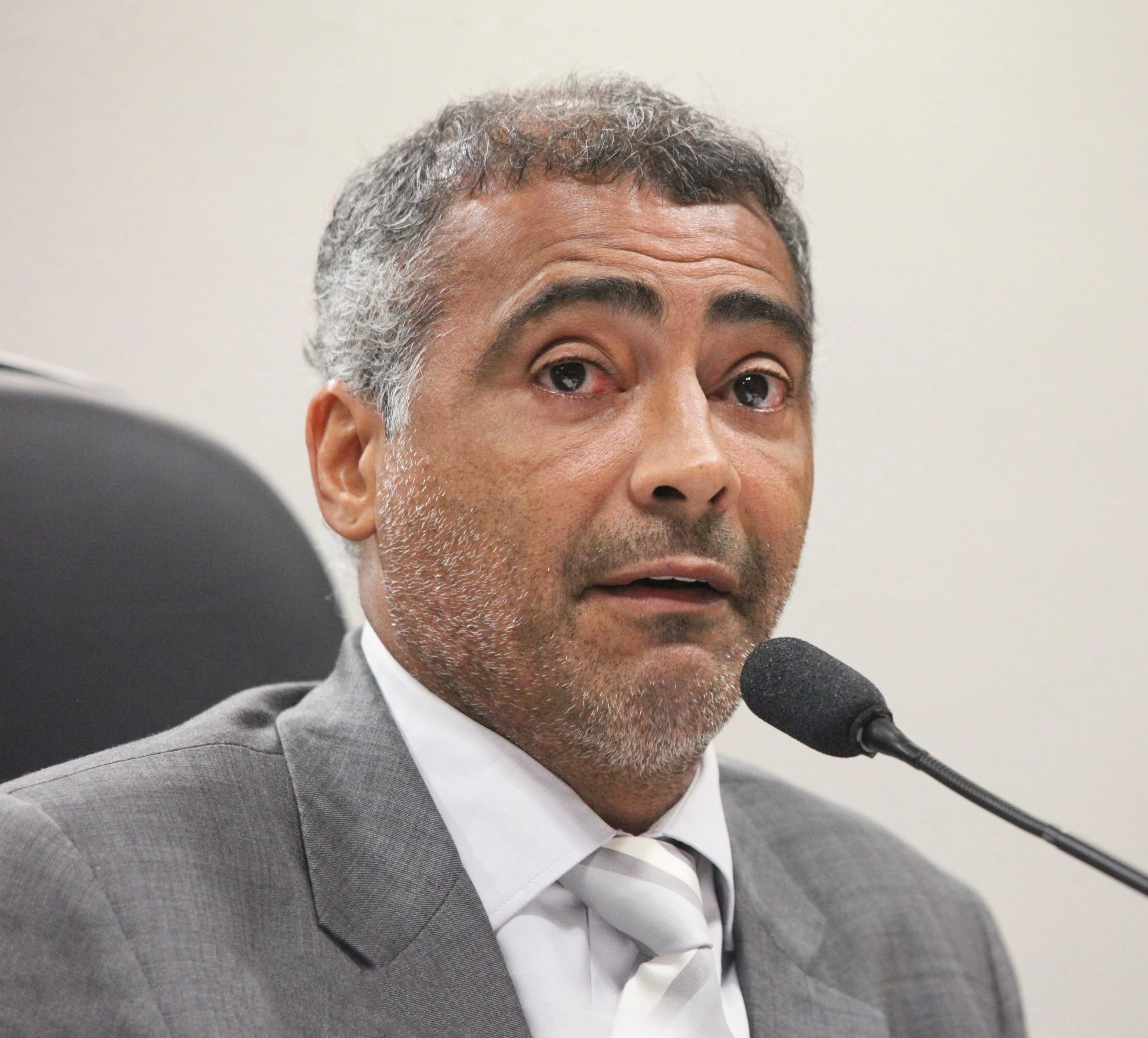 Brazilian legend, Romário de Souza Faria, popularly known as Romario, has said neither Lionel Messi nor Cristiano Ronaldo would make my list of the five best players to have ever played football. The 1994 Fifa World Player of the Year winner believes Pele is the all time best player to have played the game of football.

According to Romario, Diego Maradona, fellow Brazilian Ronaldo and France international Zinedine Zidane should make up the top-five spot. The 50-year-old ex-Barcelona striker feels he merits being ranked alongside footballing legends. He told Esporte Pono Final: “I think I deserve to be on the list for my height, for the things that I did, for not being an athlete and to get where I got.”

Romario’s assertions however come against the backdrop of recent statistics which shows that both Messi and Ronaldo have shared the last six Ballon d’Or awards between themselves. Messi claiming four, while Ronaldo winning two. Romario was a prolific striker renowned for his clinical finishing during his playing days. He is regarded as one of the greatest forwards of all time.