Iggy Azalea has shared the first photos of her newborn son, Onyx.

The Australian rapper, 30, took to Instagram to share two images of herself cradling her son on Sunday October 25, just hours after confirming she had split from the child’s father, rapper Playboi Carti, 24. 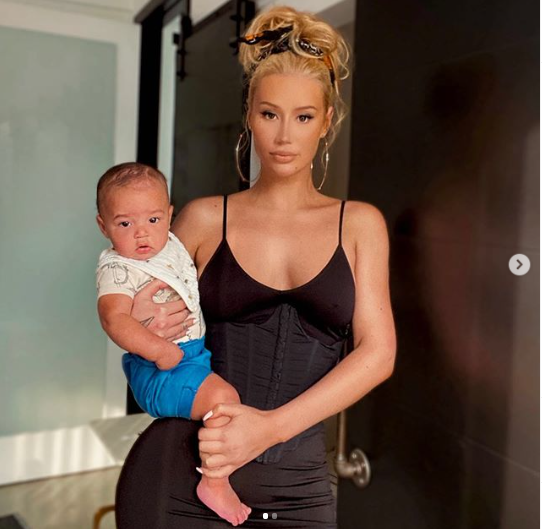 Iggy first hinted at the breakup in cryptic Instagram Story posts before she confirmed their split, saying she will raise their son as a single mother. 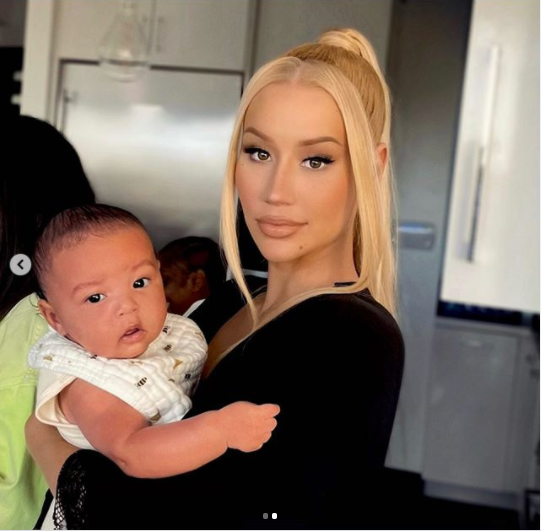 Iggy and Carti, began dating in 2018 and were on-and-off in the relationship. They welcomed their son, Onys in May 2020.

See her posts below. 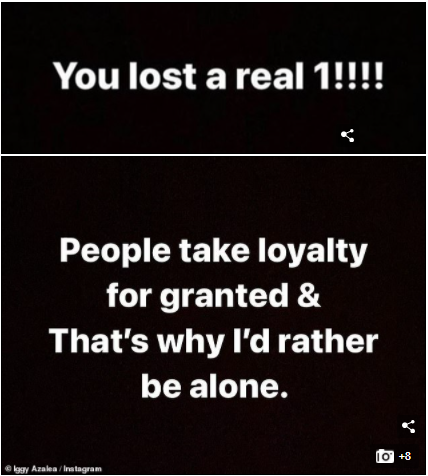 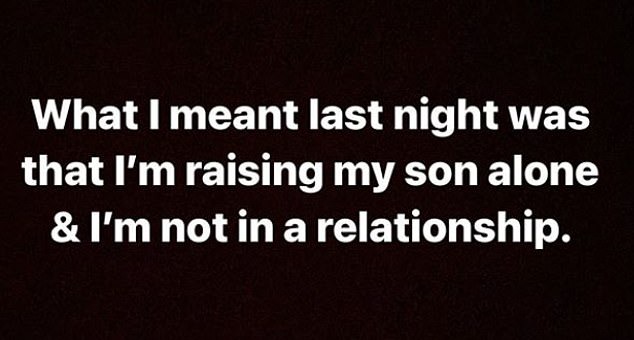