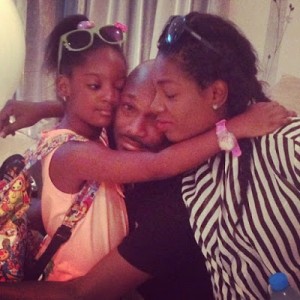 Earlier today, Anne Idibia posted a photo of an unknown woman and accused her of trying to cause confusion in her home.

“Please tag her family members to put this woman in order,” “She needs to stop bugging my family. I’m a peaceful person. Won’t embarrass you by munching all your messages here…. Stay away rich kid. Although, she later deleted the post. 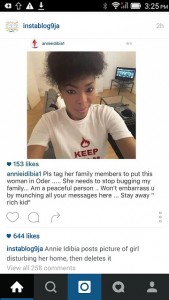 The mystery lady is Chairman of Daar Communications Raymond Dokpesi’s niece who had been dating 2face Idibia in the past and even allegedly lost her virginity to him.

From conversations, and even confirmed by SDK who claims Tuface allegedly disvirgined the lady, it is alleged that the lady, named ‘Bime’, met 2face back when she was a student at the University of Lagos and had a brief affair with him, but since she couldn’t cope with all the babymama drama, she left. – Now she seems to be back, causing Anne Idibia to go all defensive. 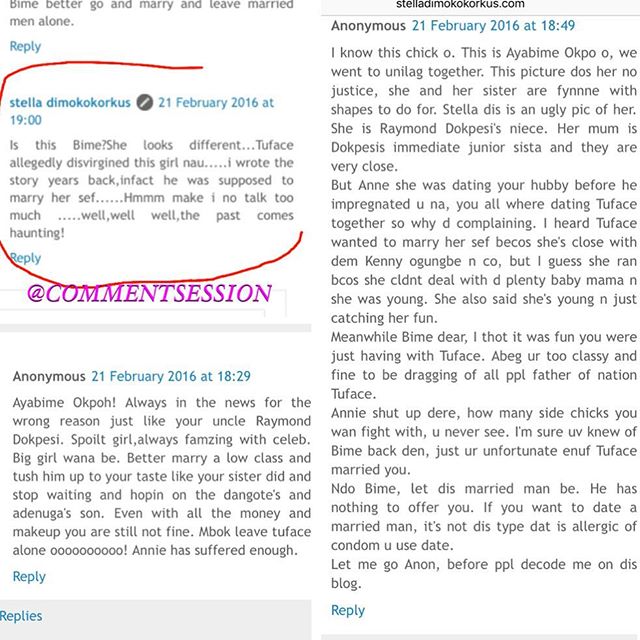 The drama in this year ehn? *sigh*