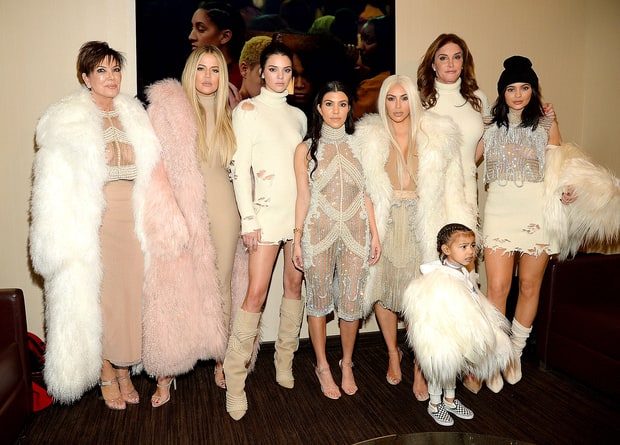 Kim Kardashian and her sisters Kylie, Kendall, Kourtney and Khloe are changing the face of modern day advertising with the way they rake in huge sums from social media advertising according to new reports by Page Six.

Previously, companies do adverts on Television, radio and magazines but have now turned to social media and the Kardashian clan are making more money from this than any other celebrity.

Companies believe one of the the world’s most famous families have such a massive influence on today’s youths that they pay them millions to use their platforms. In simple words, the Kardashians are the mass market!

“In the old days, you’d buy ads in magazines and TV spots. Now, for $400,000, you get the Kardashians to post on Instagram.” according to quotes from the Page Six report.

The products include makeup, clothing and music.

Kim under the influence of husband and rapper Kanye West makes as much as $200,000 per post but her sisters (Kloe,Kendall, Kylie and Kourtney) are all managed by their mum who does ‘bundle-buys’ suggesting companies pay for the siblings to post across their respective social media accounts.

But it’s not just only on Instagram that the Kardashians are making money, Radar Online claimed back in 2014 that Kim Kardashian receives $100,000 for a full product endorsement on Twitter and can ask for anything between $750,000 to $1 million to put her face to a product.