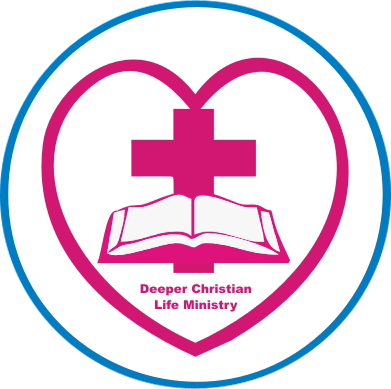 The Deeper Christian Life Ministry has begun the construction of a multi-million naira flyover bridge in Gbagada area of Lagos. The bridge is to decongest traffic in the area ahead of the inauguration of the church’s newly constructed cathedral valued over N5 billion in Gbagada.

The campaign and advocacy unit of the Lagos State Traffic Management Authority on Thursday held a sensitisation programme for residents of the Gbagada area to prepare their minds for the
construction work. The sensitisation, which took place on the premises of the cathedral, adjacent the flyover site, was to inform the residents of plans by the agency to reduce traffic during the construction of the flyover.

The LASTMA Deputy Controller of Operation, Mr. Philip Ogunwale, said the construction work was massive and could lead to a traffic build-up in the Gbagada area.

“This meeting is to sensitise people in this locality to the proposed bridge to be constructed by the Deeper Christian Life Ministry. The flyover, upon completion, will ease gridlock in this area as residents will no longer need to access the underground, but move via the flyover. The gridlock that they normally experience, especially when they have programmes in the cathedral, will no longer be there. Those who have no business in the church will just pass through the bridge and go their way.”

Ogunwale urged the residents to cooperate with LASTMA and the contractors handling the project till the construction work was over. The Community Development Association Chairman of Aroromi/Sawmill, Gbagada, Olukayode Onasanya, lauded the project but lamented the poor state of inner roads in the neighbourhood.
He said many residents would suffer untold hardship should the construction commence without the inner routes being accessible.

Meanwhile, at the meeting held at the Deeper Life Bible Church in Gbagada, Pastor Kayode Dada of the Deeper Life said the contract had already been awarded to Julius Barger Construction Company and that the project would take off immediately.

He said the flyover would be constructed alongside four-level motor park for worshipers in the cathedral to be able to park their vehicles.