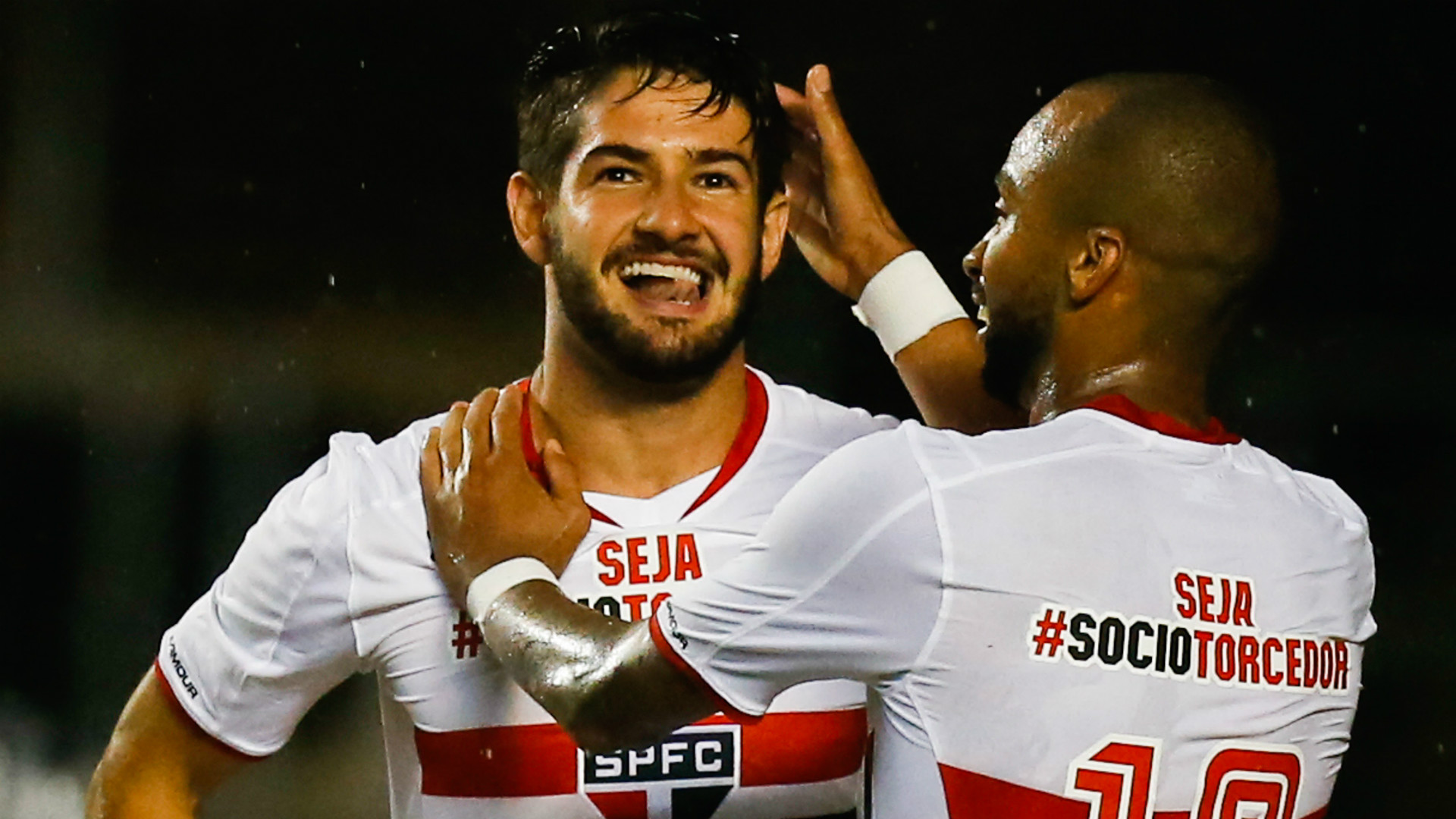 Chelsea have confirmed the arrival of Corinthians forward Alexandre Pato on loan.

After weeks of speculation, the Brazilian, who burst on to the scene with AC Milan in Serie A, has put pen to paper on a loan deal that will see him stay at the club until the end of the 2015-16 season.

In a statement released on the club’s official website, the forward spoke of his delight that the move had been completed and promised to repay the Blues’ fans’ faith. 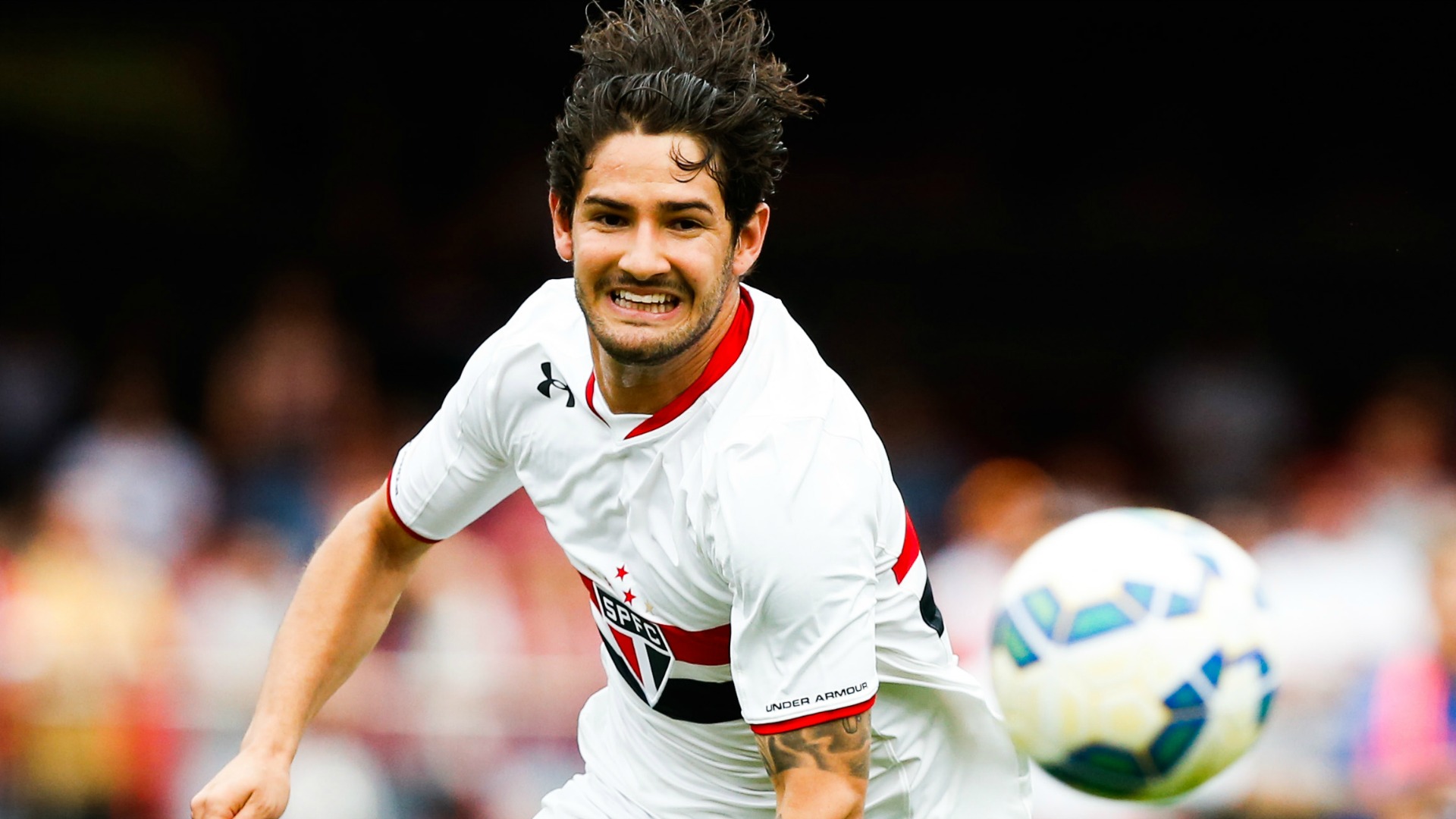 “I am so happy to sign for Chelsea,” Pato said. “It is a dream for me. I am looking forward to meeting and getting to know my new team-mates and cannot wait to play.

“I thank Chelsea for their support and hope I can repay this faith to the club and its fans.”

He added in a post on Instagram: “I never gave up on my dream of coming back to play in Europe and now Chelsea is helping me to make this dream come true.

“Thanks a lot for all the support of my family, Chelsea team and the fans !!! Today’s is a happy day!”

Pato, now 26, joined Milan in 2007, but failed to fulfill his early promise and eventually returned to Brazil, signing for Corinthians in 2013.

However, it was during a loan spell at Sao Paulo last year that he began to show glimpses of his best form again.

He’s been capped 27 times by his country, scoring 10 goals in the process and will be keen to win back a place in the Brazil squad during his time at Stamford Bridge.