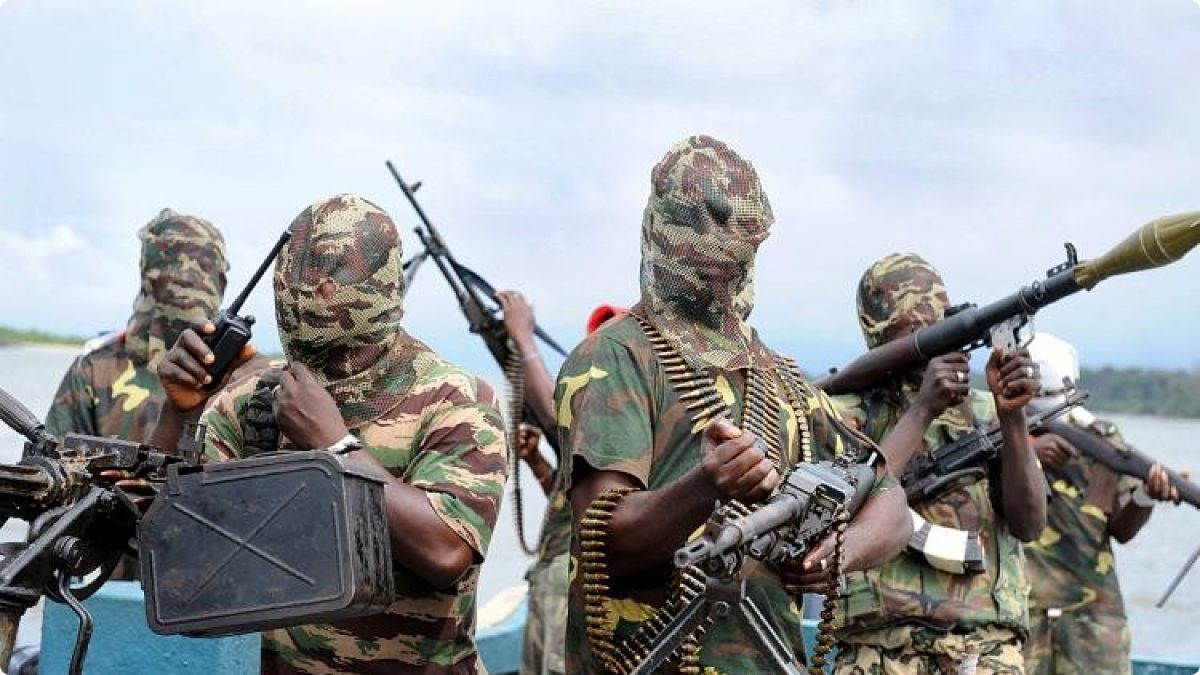 The Commander of a multinational force fighting Islamist insurgents, Maj.-Gen. Lamidi Adeosun, has said that Boko Haram has now resorted to strapping bombs on birds.

The Independent, a United Kingdom newspaper, quoted Adeosun as making this discovery at a meeting with American diplomats and security officials.

The report said Adeosun showed photos of the victims of Boko Haram’s attacks and their latest weapons during the briefing at the Multinational Joint Task Force’s headquarters in Chad on Wednesday.

One picture showed a bird with an explosive strapped on its back, demonstrating “a lot of ingenuity,” he said.

Adeosun said his force had received intelligence that ISIS members were being imbedded with Boko Haram, but that the Nigerian terrorist group had not satisfied requirements for greater operational coordination.