The girl was treated at the scene and then taken by air ambulance to Alder Hey Children’s Hospital where her condition is described as serious but not life-threatening.

The injured woman rescued the girl from the dogs and was taken to the Royal Liverpool University Hospital to be treated for minor injuries but was later discharged.

Five dogs and five puppies were seized by police from the home of the arrested man and specialist officers are working to establish the breed of the animals.

Chief Inspector Dave Westby said: “This was a horrific attack which has resulted in a two-year-old girl suffering extensive injuries to her head and body.

“The investigation is in its early stages, but it is believed that the child was playing in the back garden of a relative’s address with two other children, aged four and six years, when a number of dogs from a nearby house managed to get in to the garden.

“At this stage it is believed that the little girl was attacked by more than one dog, and officers are trying to establish how many dogs were involved in the incident. 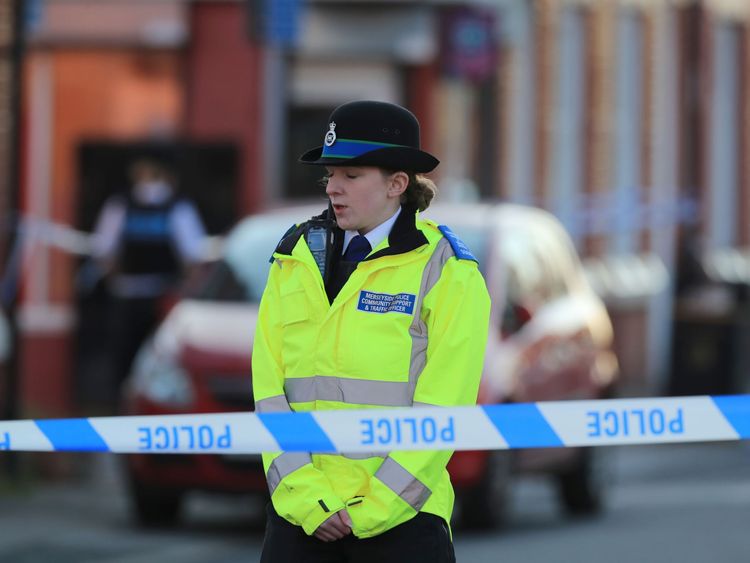 “Fortunately, a relative who was in the house was able to rescue the child from the dogs.

“I want to reassure people that the little girl is now getting the best possible care and treatment for her injuries at Alder Hey Children’s’ Hospital.

“An extensive investigation is under way to establish exactly what has happened and to determine how many dogs were involved in the incident and the breed of dogs involved.

“I would appeal to anyone who was in the area at the time of the incident, who may have information which could help us with our investigation, to come forward as soon as possible.”