Two persons have been confirmed dead in a gas explosion that rocked Afariogun Street in the Ajao area of Lagos State on the evening of Tuesday, July 28.

The explosion started from a shop used in refilling gas cylinders. Nine shops were razed in the explosion and a number of cars were also burnt.

According to reports, the accident happened after a 62-year-old woman, who runs a cooking gas shop and her 32-year-old daughter were called back to their shop to attend to a “regular customer” who came to fill a gas cylinder. The woman returned and successfully attended to the customer. However, the sad incident happened when the customer tried putting the gas cylinder into a waiting tricycle, it fell and exploded.

The Director-General, Lagos State Emergency Management Agency, Olufemi Oke-Osanyintolu, who confirmed the incident, said the fire had been extinguished and that the bodies of the deceased persons have been evacuated from the scene of the incident.

See more photos from the scene below 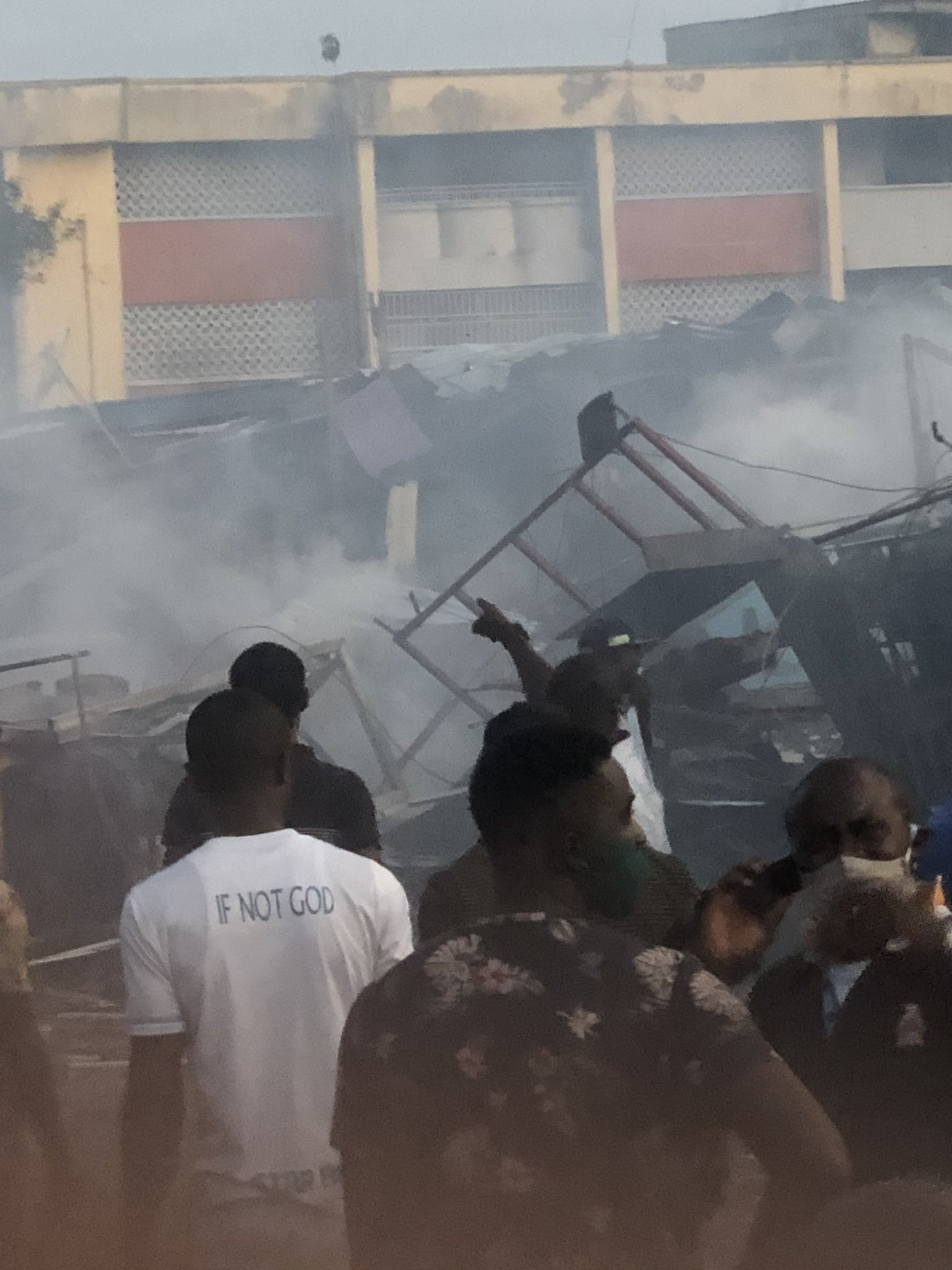 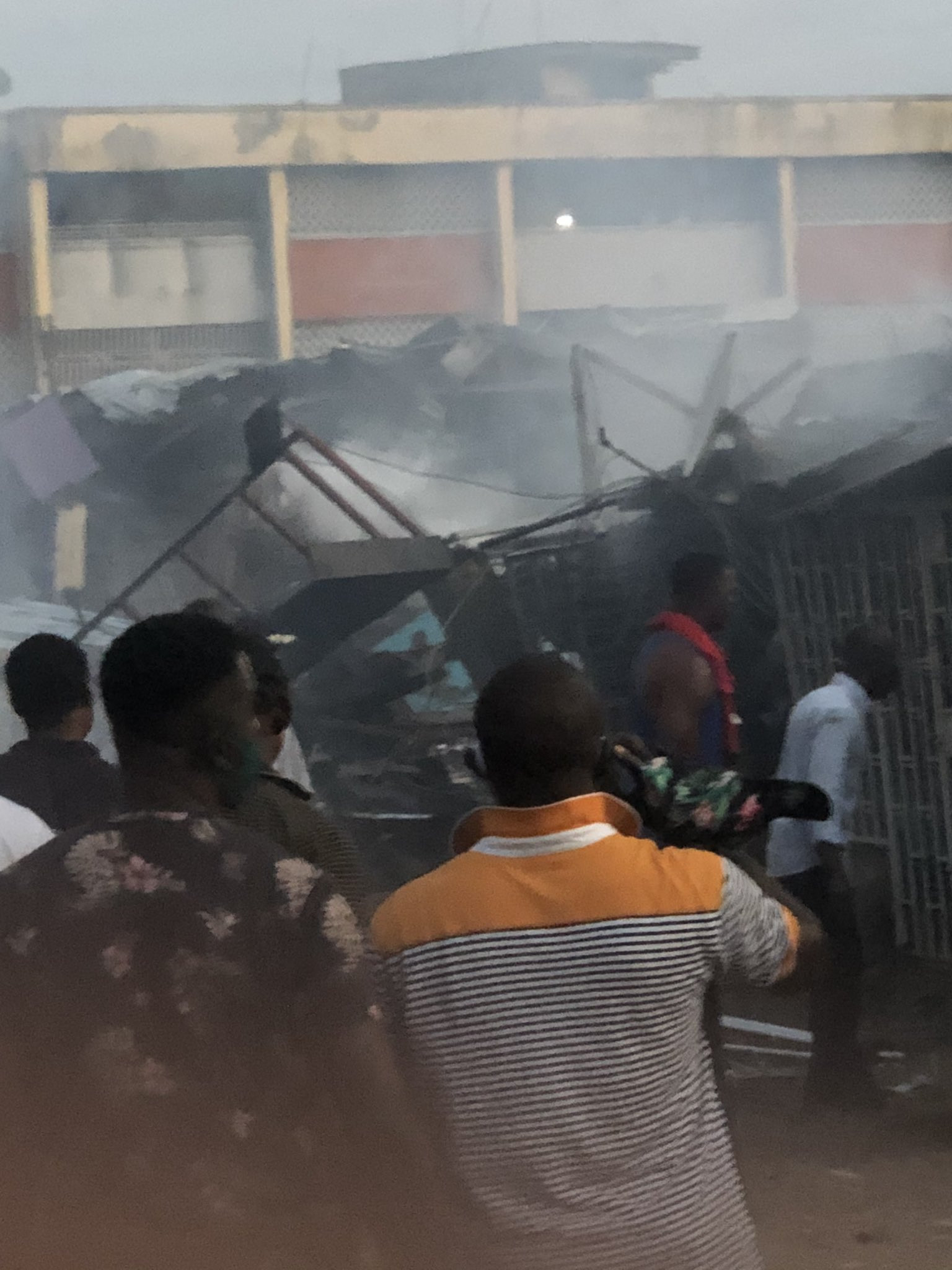